As you may have read earlier, we had some car crash drama in our household recently.  Someone rear-ended one of our cars at a stop sign.  No one was hurt and our car has since been repaired, but it seemed like as good a time as any to show you some pictures of a recent chain reaction crash.   Tyler took all these pictures-- they were a complete surprise to me when I emptied the camera card!  He tells a great little story though...  as I think you'll agree: 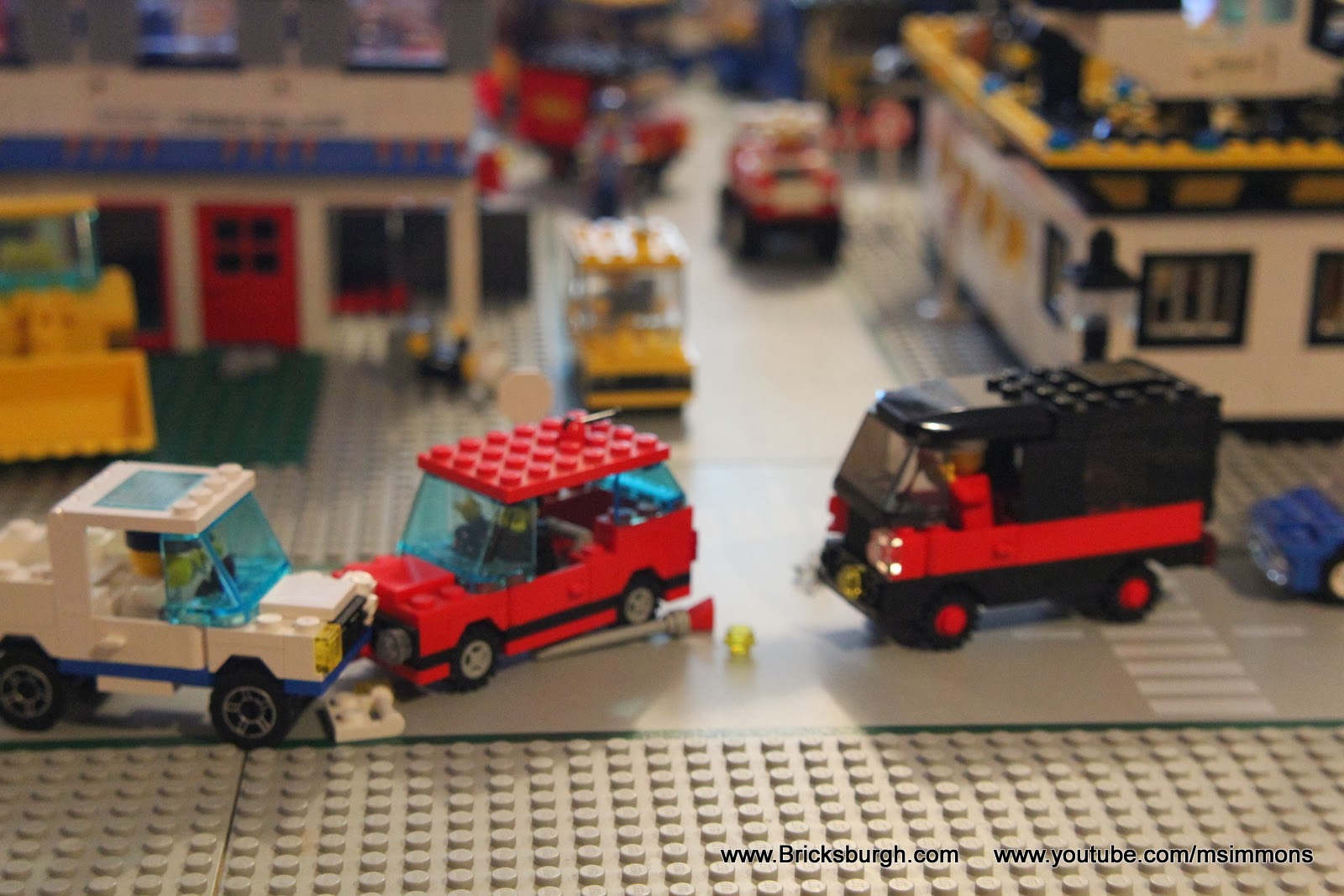 Uh-oh...  something has happened here for sure!


Looks like the red car didn't see the stop sign in time and skidded out into the intersection, clipping the white crossover and the black/red van. 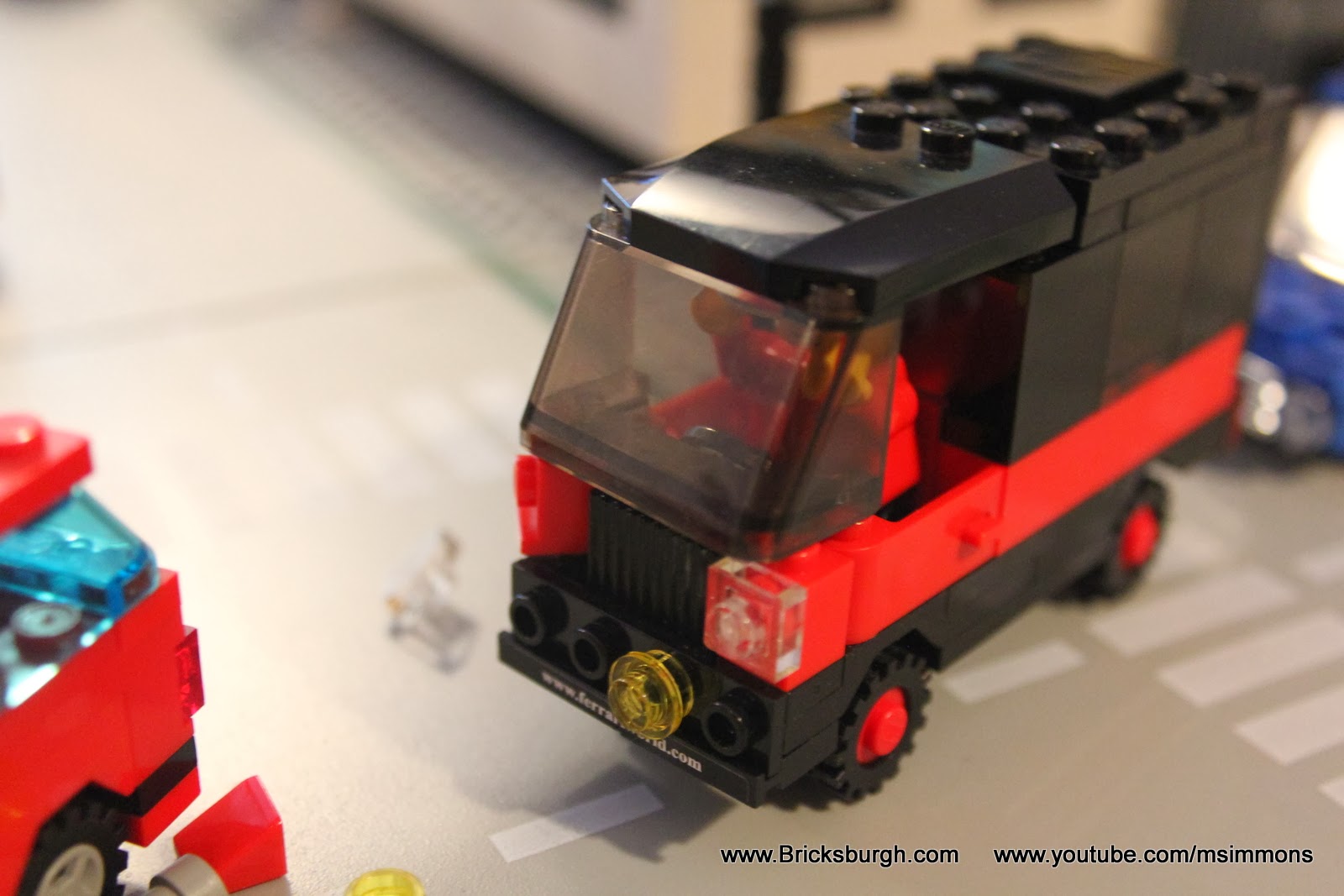 The driver of the van has thrown his hands up in disgust-- "Why did you do that?!" he seems to yell. 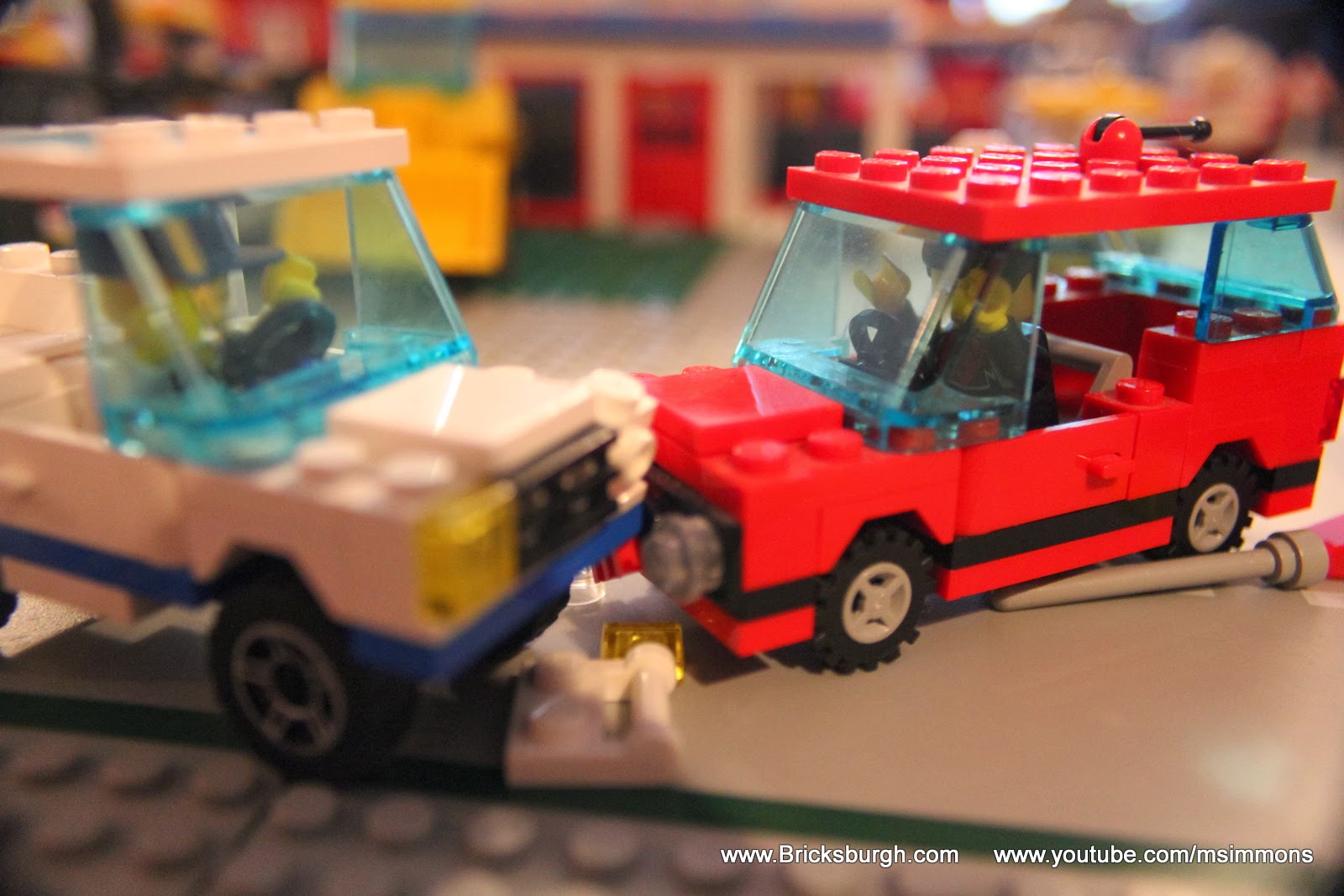 The red car driver had realized his mistake and quite upset as well. 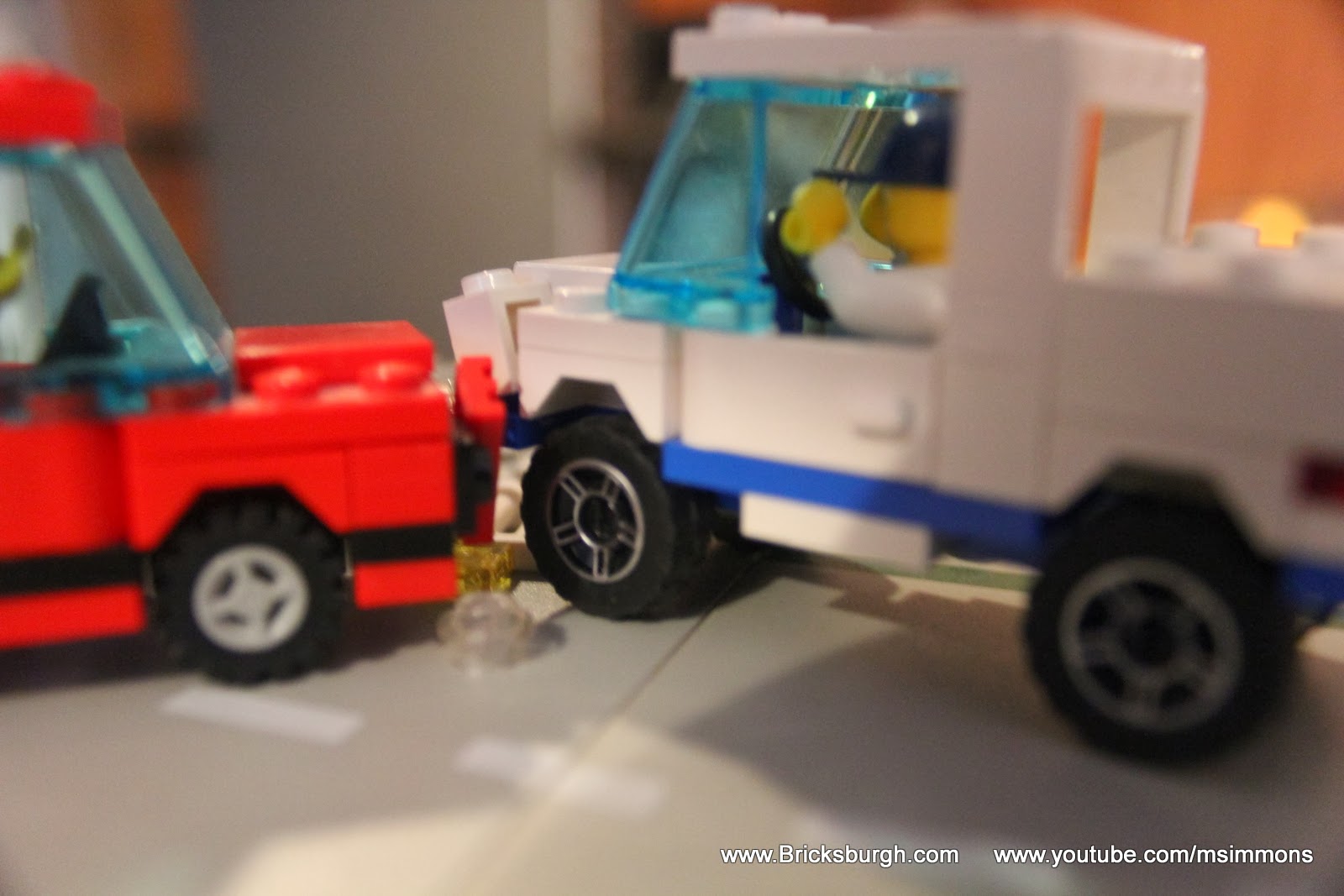 The cars are still jammed together with parts and broken glass all over the roadway. 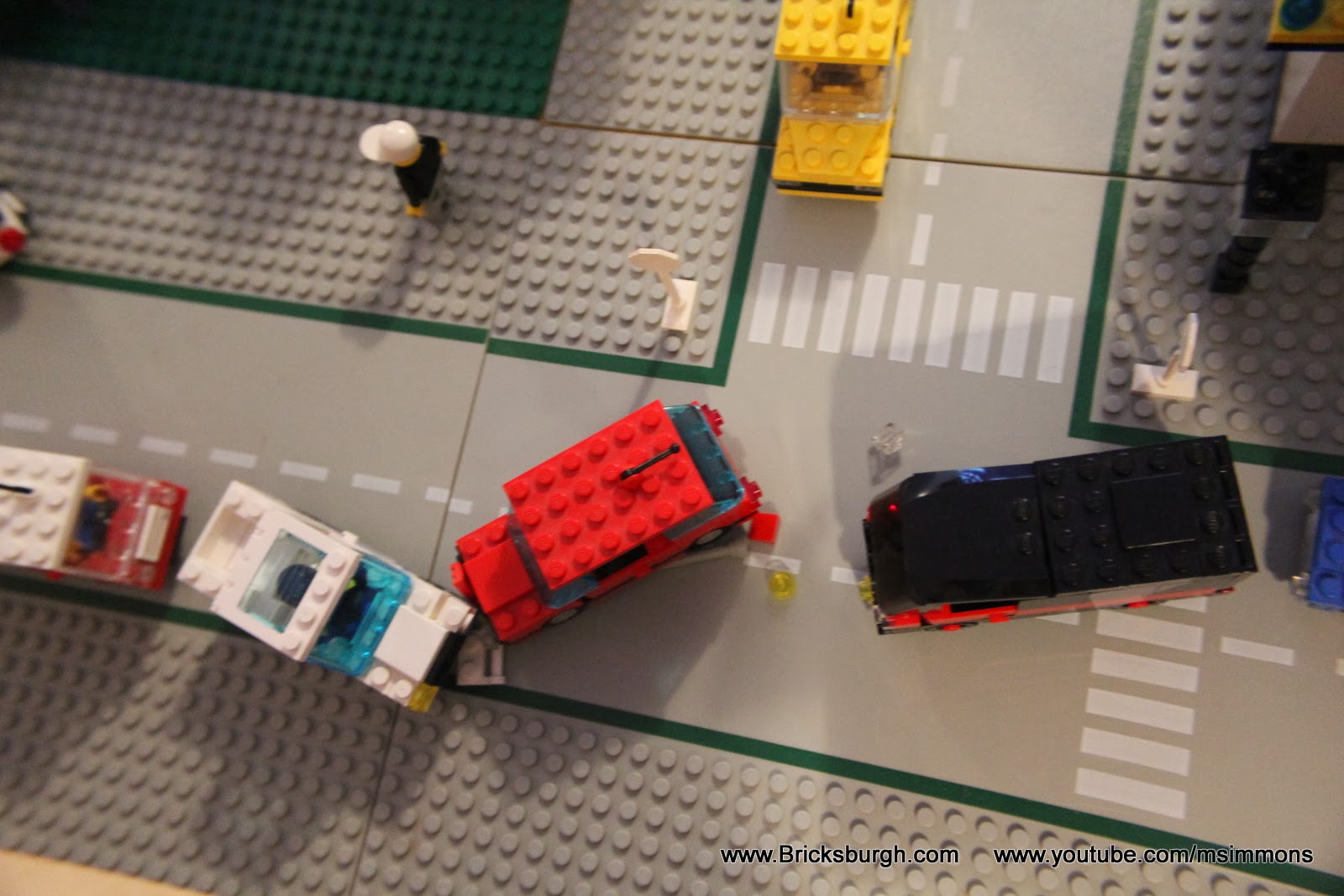 From above you can see how close the cars were to being hit a second time by the vehicles behind them.  Luckily they stopped in time, before the accident could get worse. 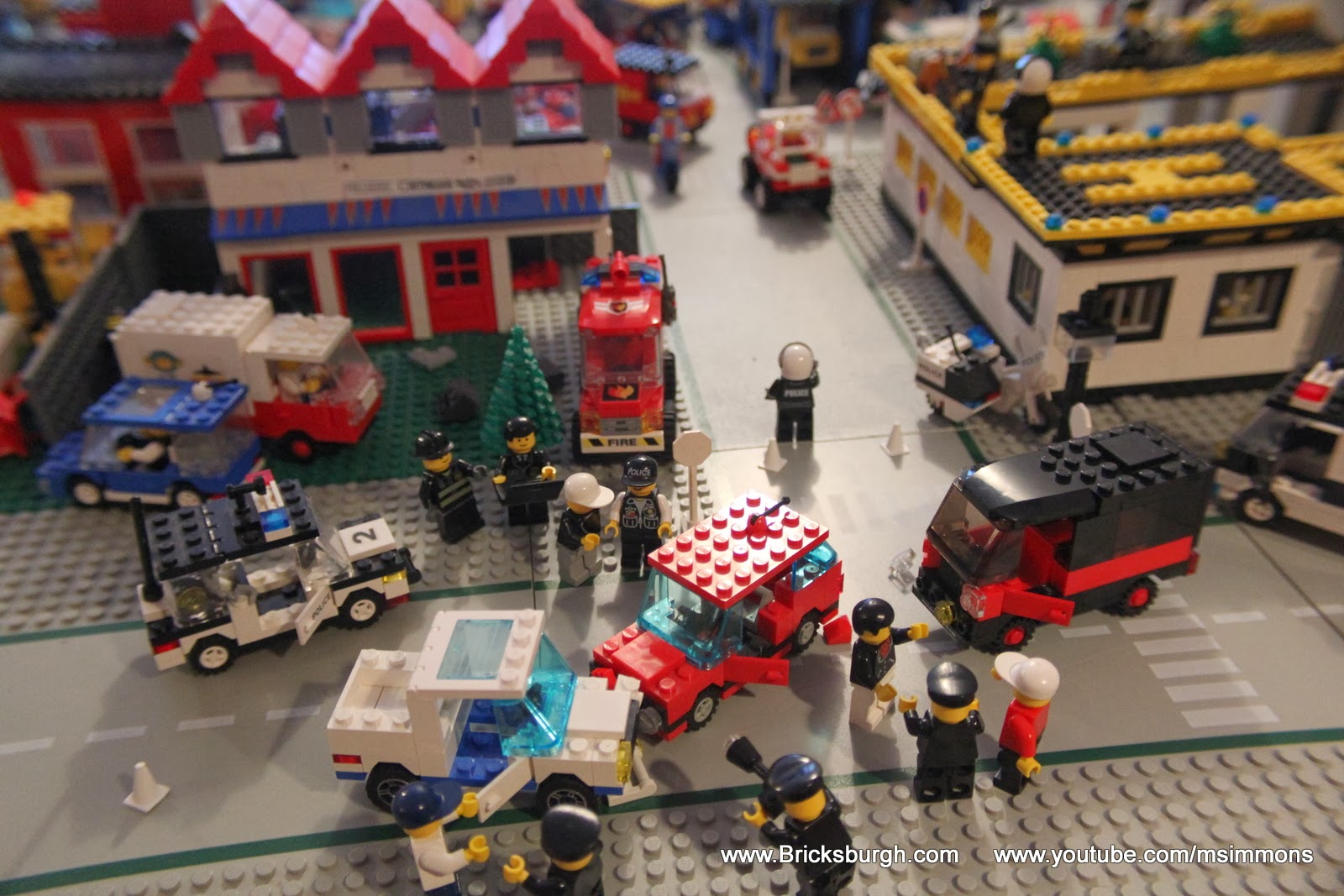 The police have arrived, blocked off the road, and pulled the other witnesses aside. 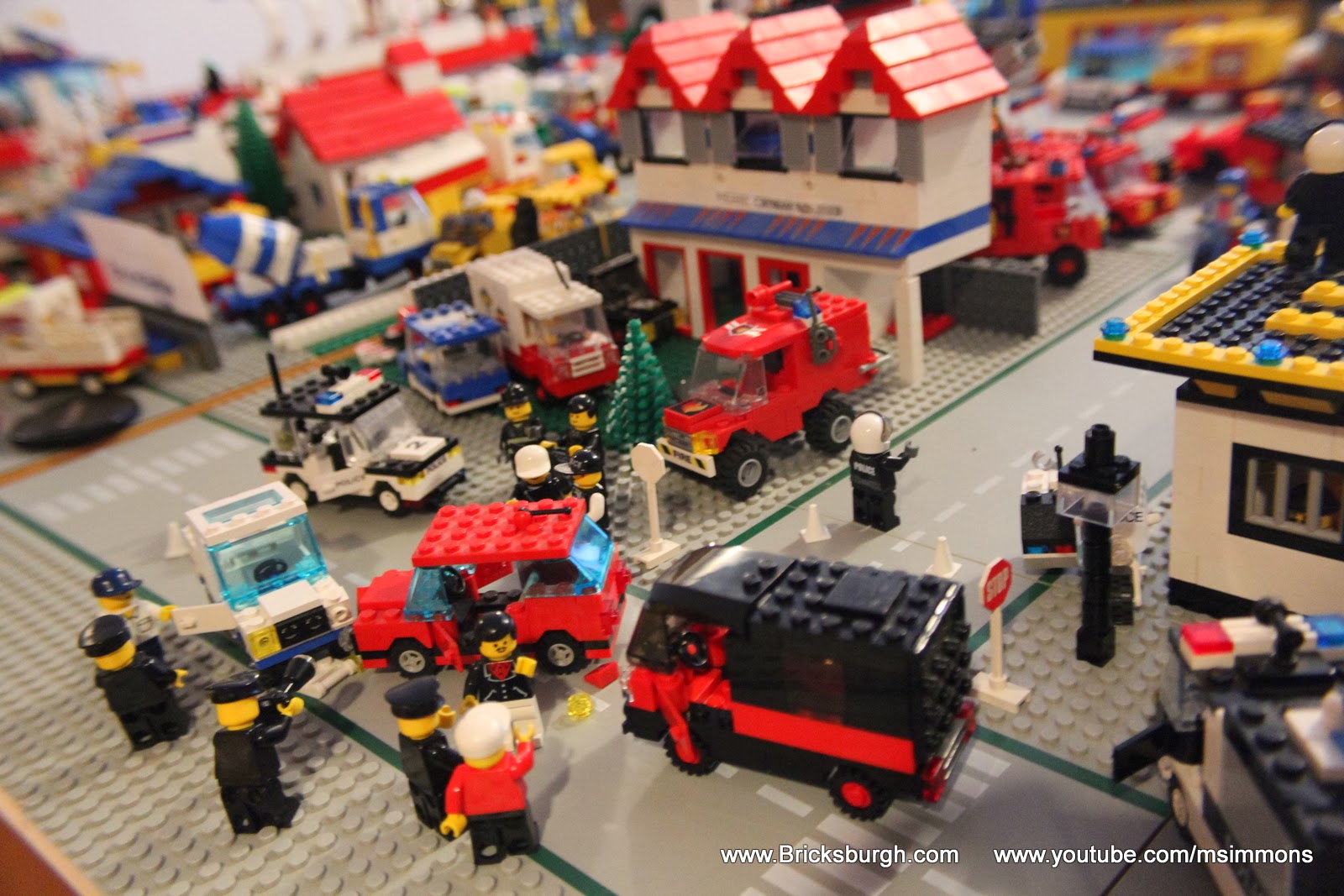 Police officers begin their investigation and try to figure out what happened. 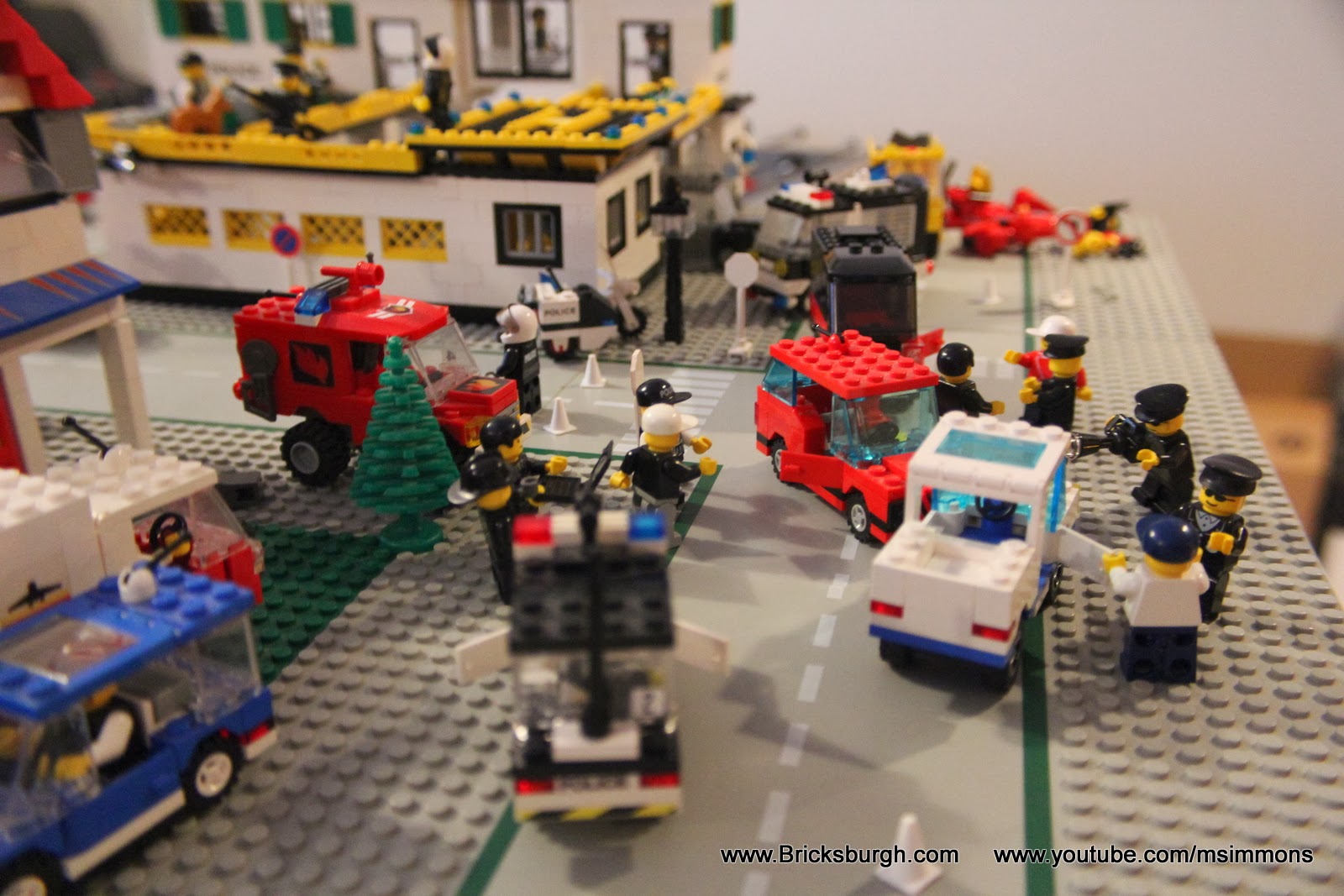 Keeping the drivers separated helps the officers get the truth. 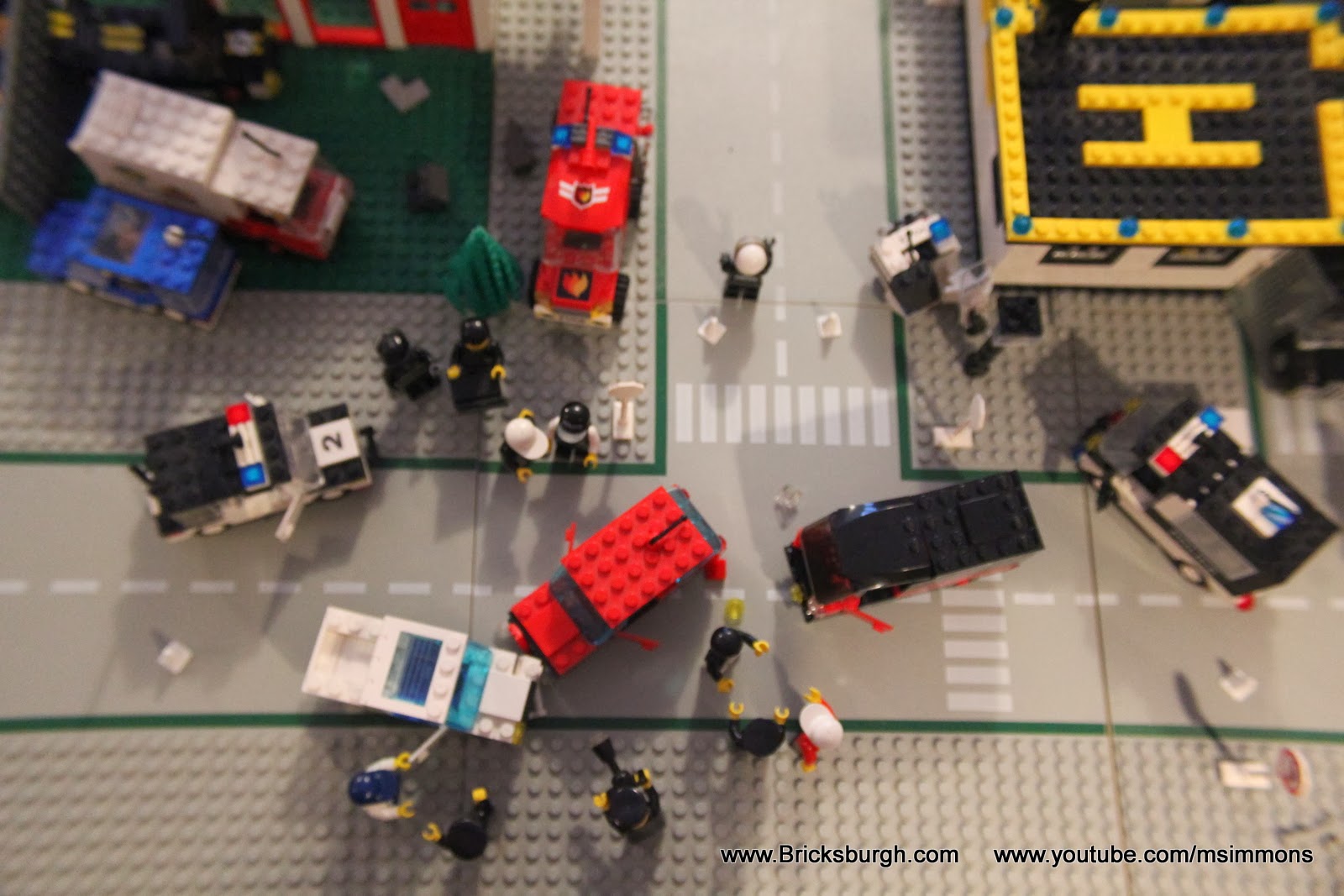 Looks like the roads will be closed for a while. 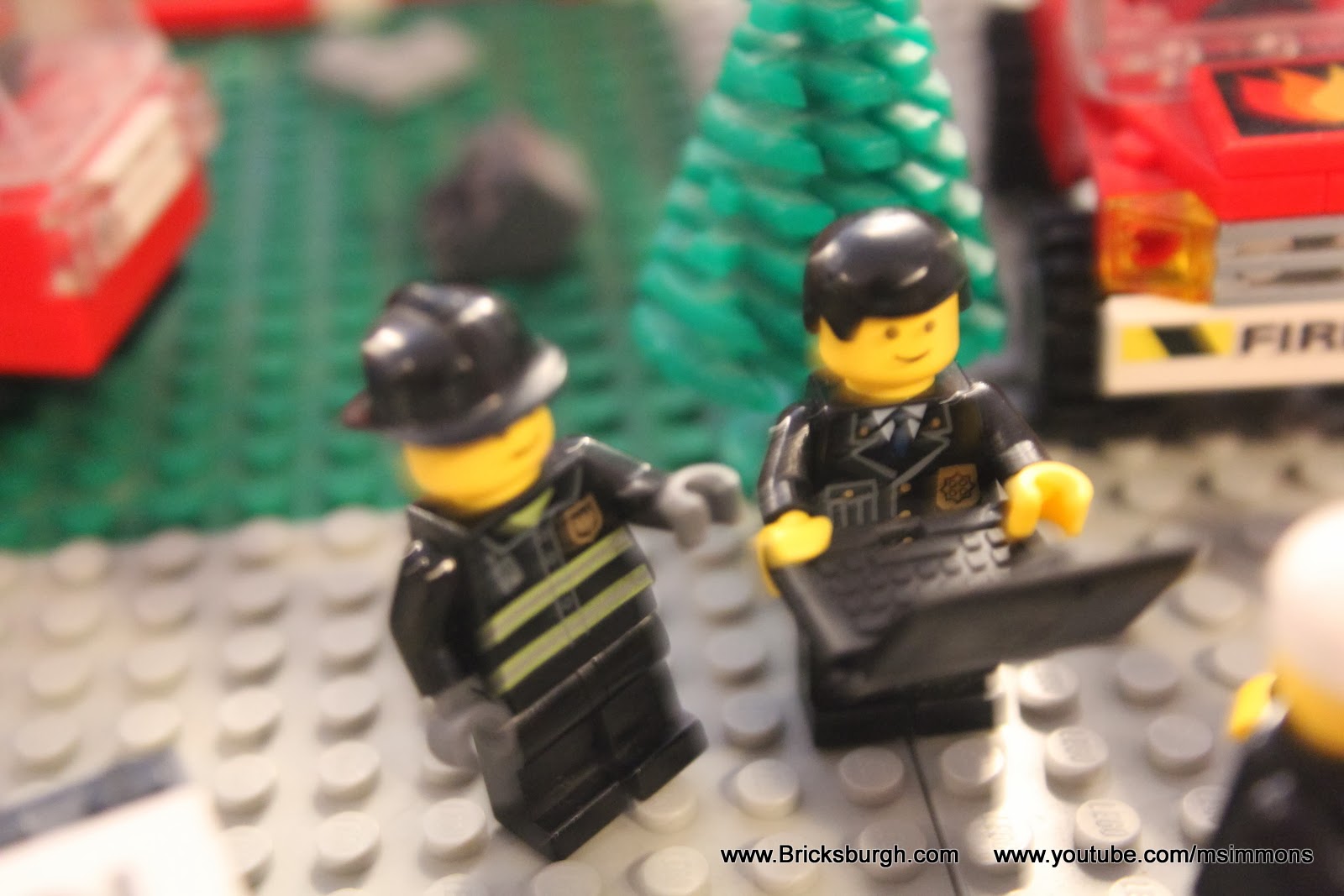 A firefighter chats with a police investigator who is entering his report on a laptop. 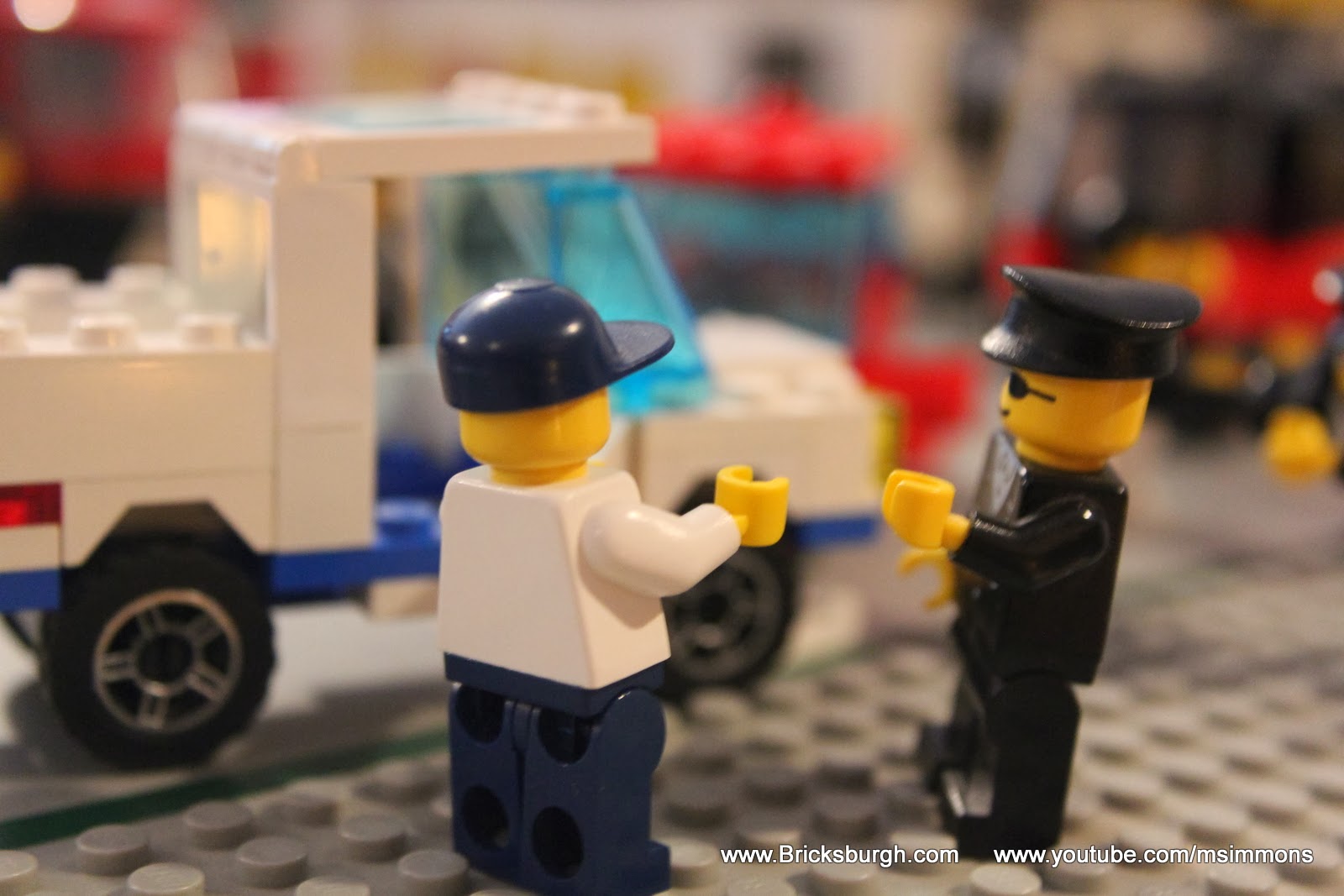 This driver tells the officer what he thinks happened. 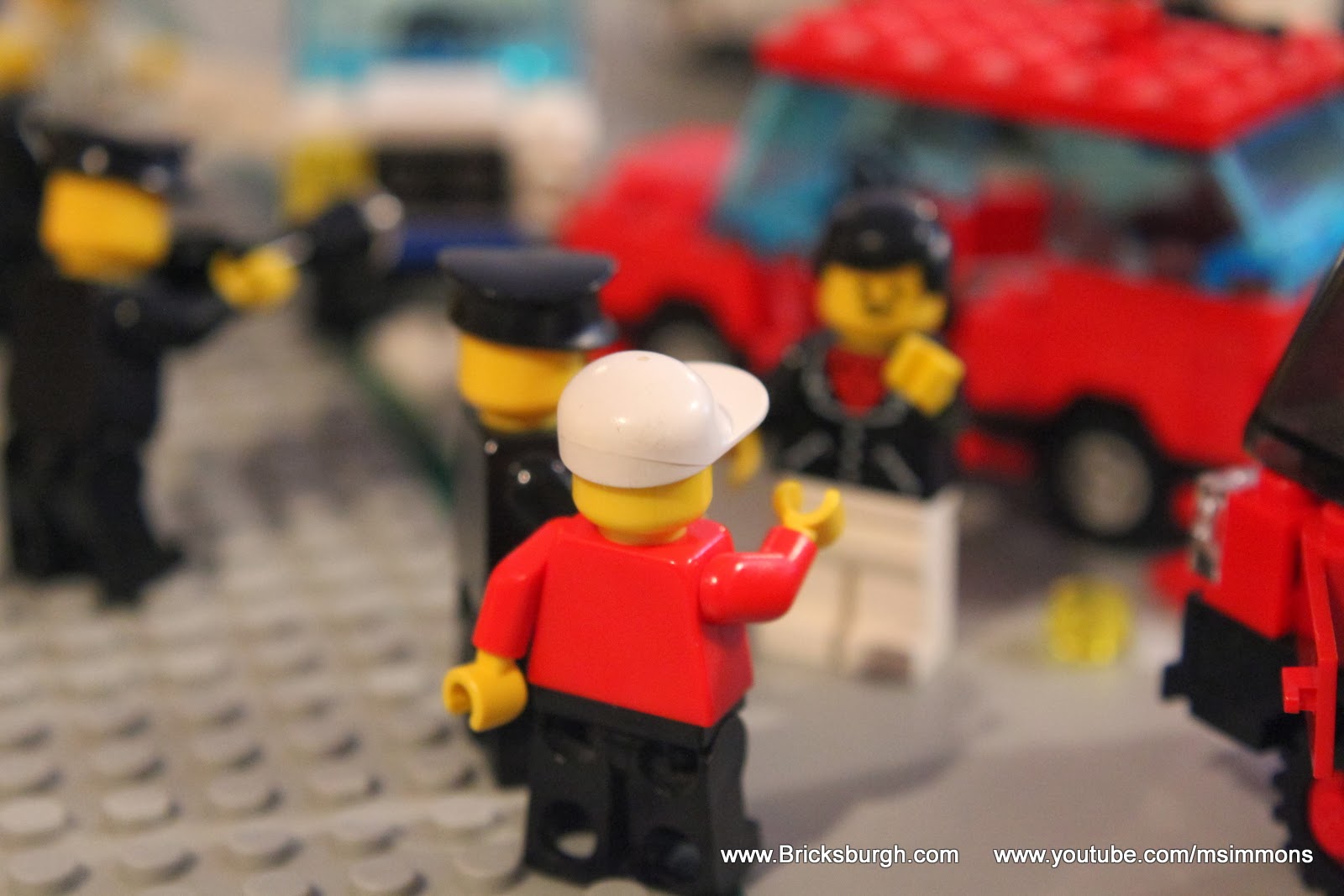 The van driver is still very upset and an argument breaks out with lots of finger pointing! 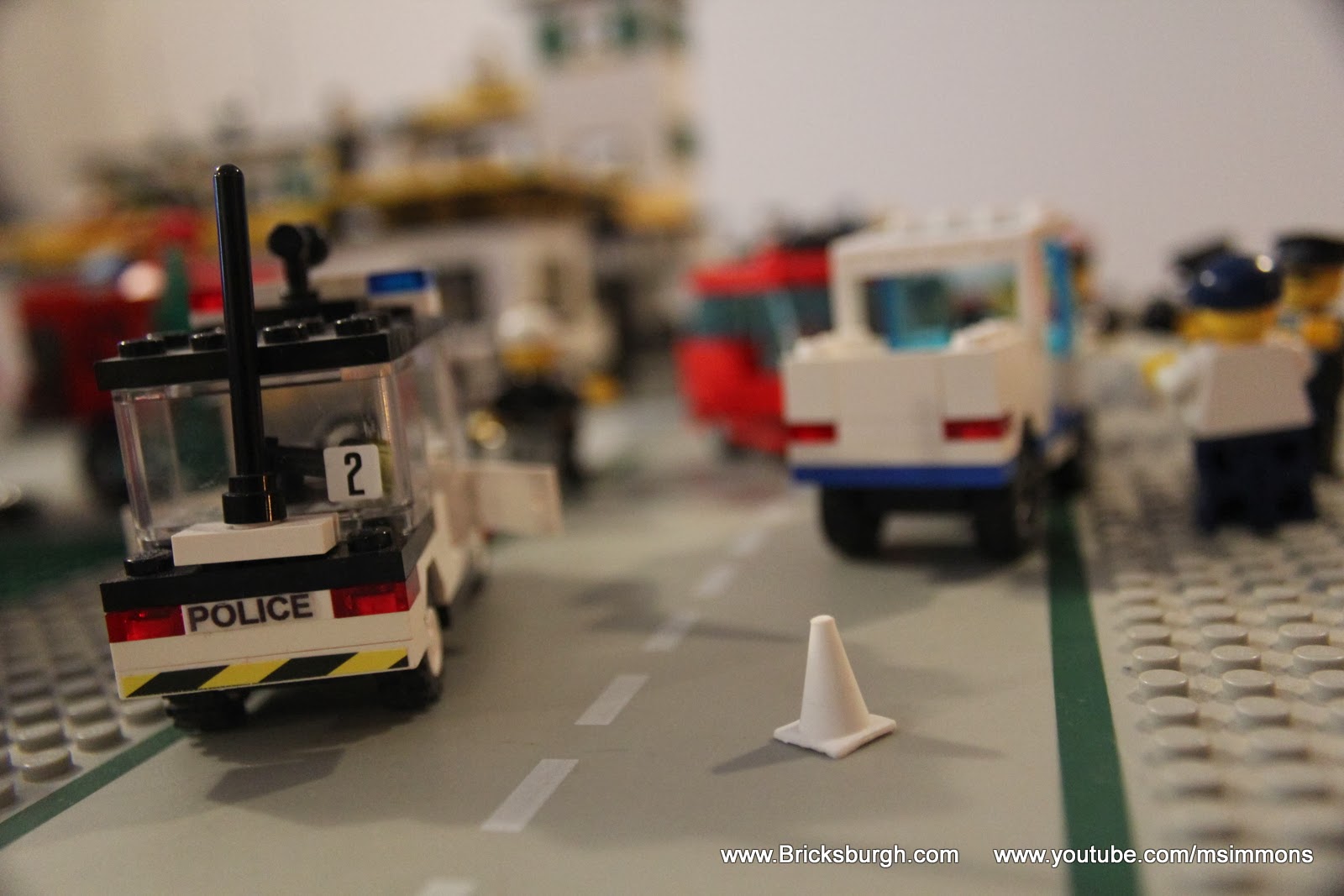 The white truck was knocked into the curb from the impact. 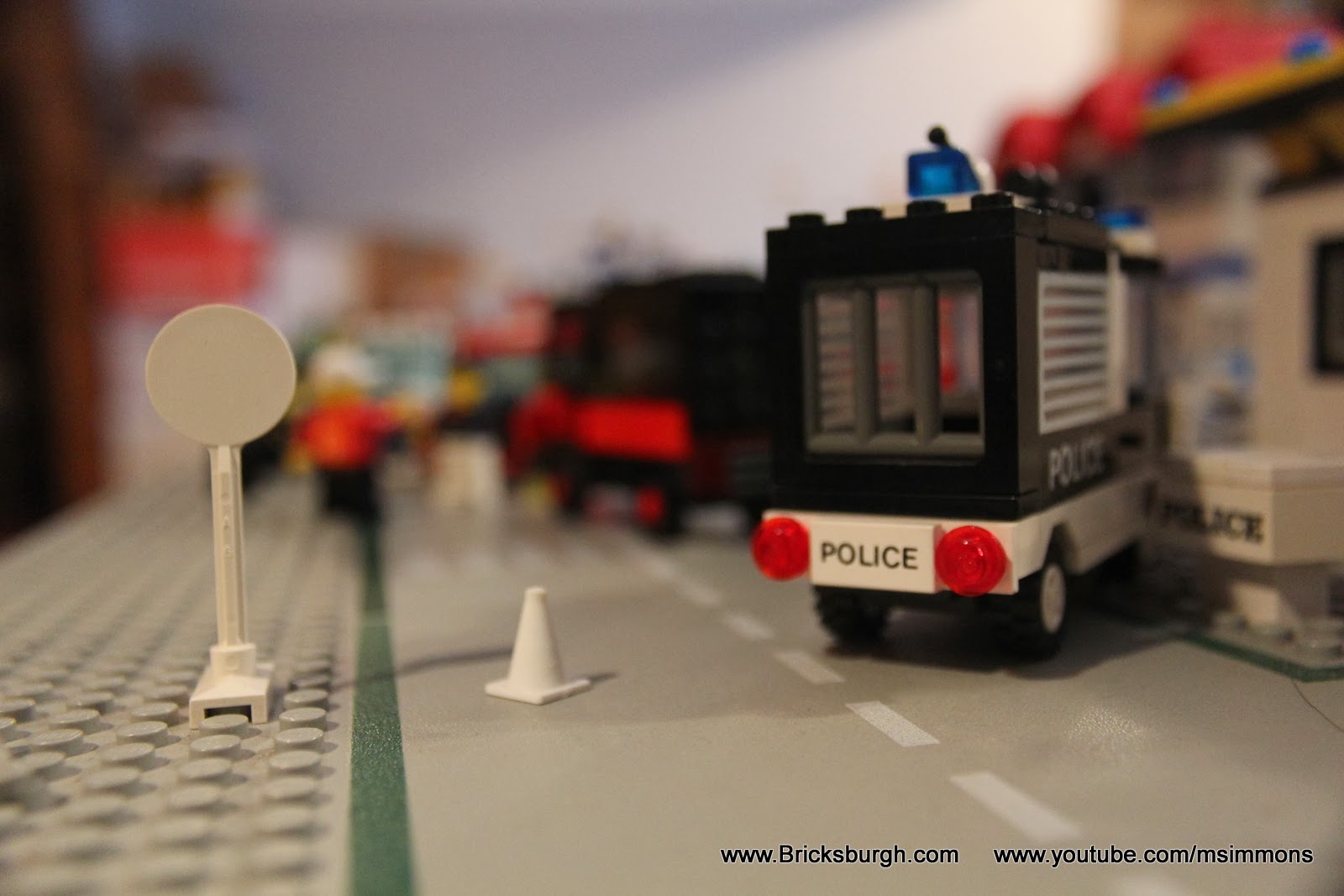 Even though the crash was right outside the police station, the officers still need their vehicles to block the street safely. 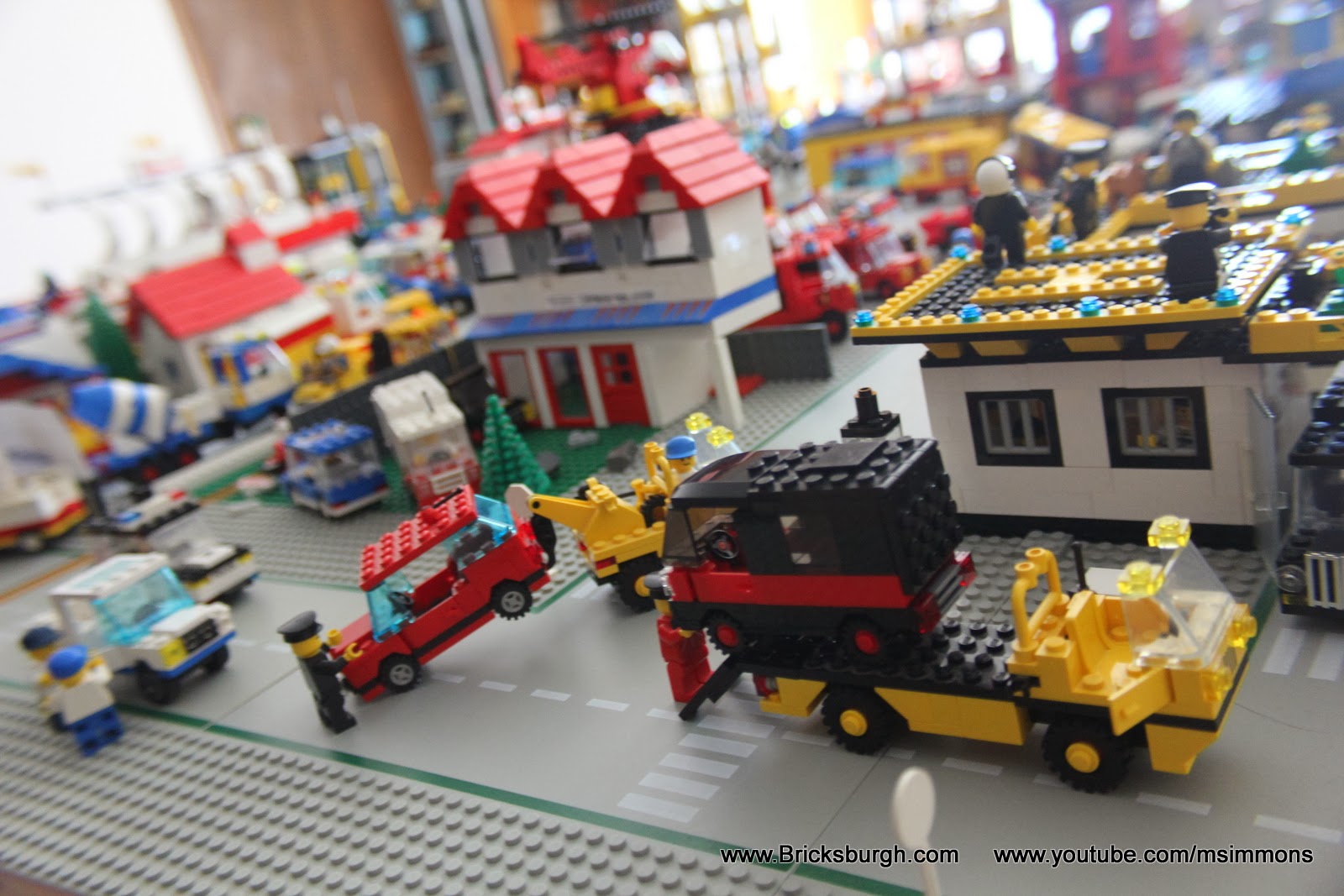 Since everyone is safe and there is no fire, the rescue trucks leave.  Tow trucks and flatbeds arrive haul away the damaged vehicles. 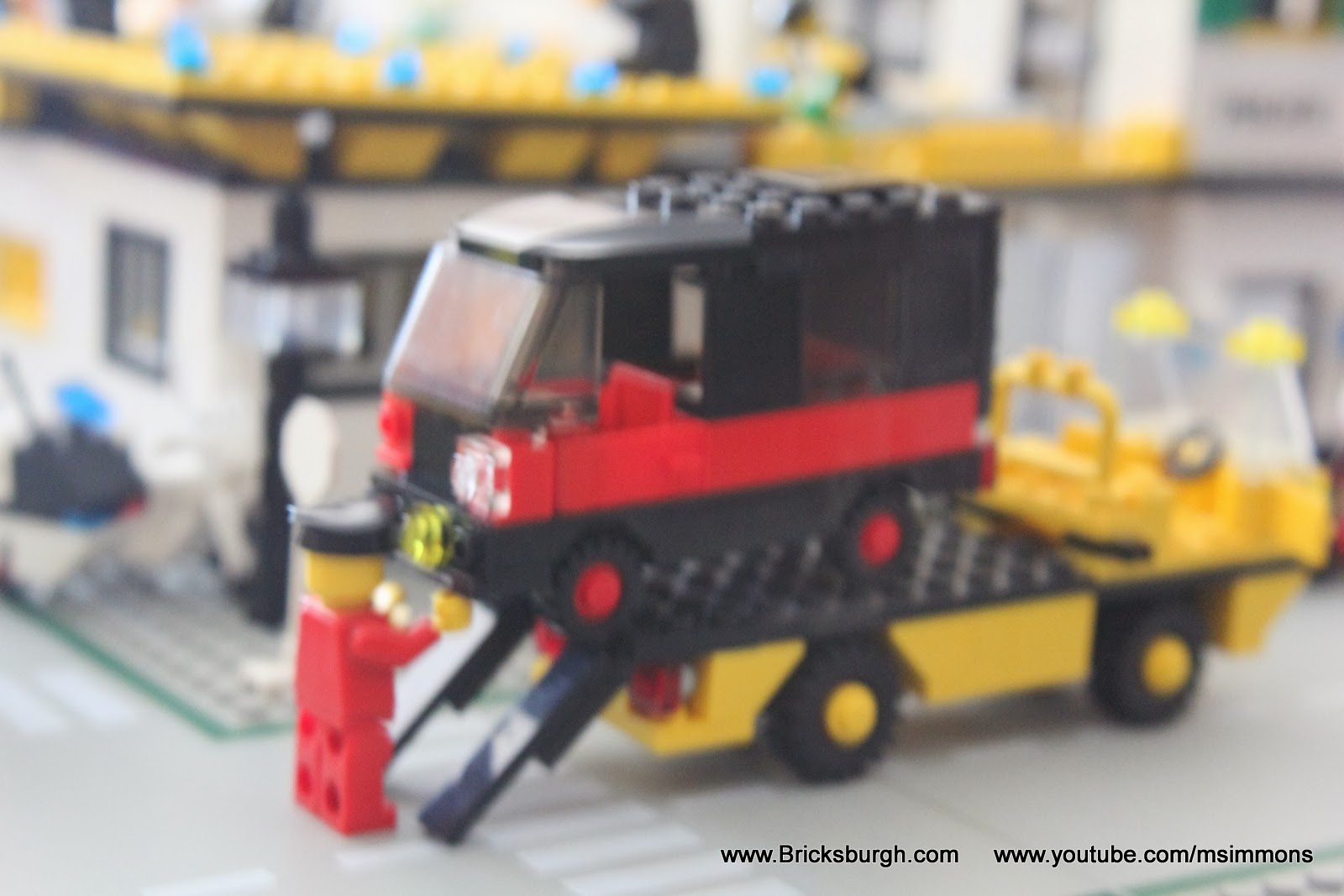 Not sure.... but it looks like this mechanic is pushing the van onto the flatbed?  He must be VERY strong. 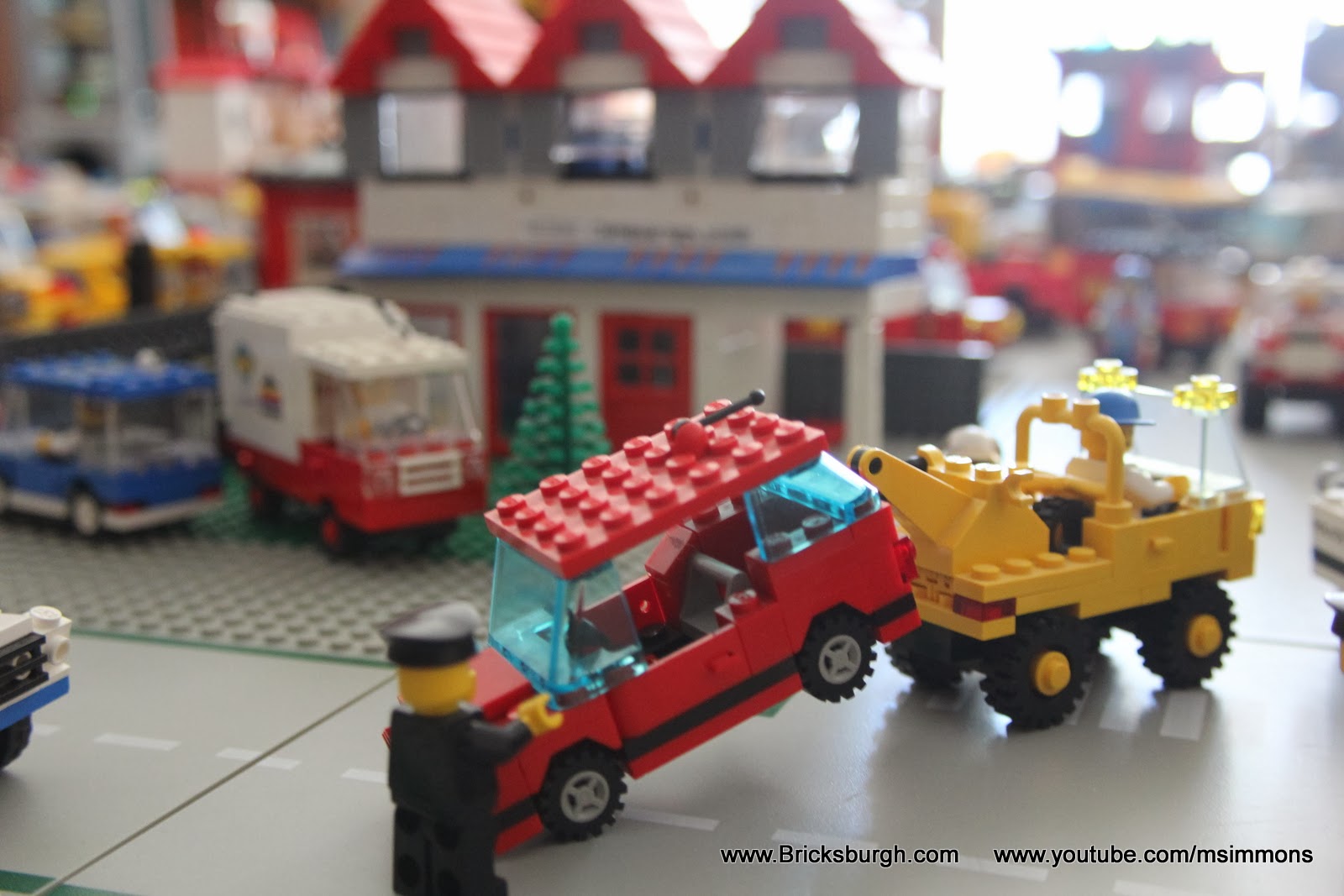 The red car gets hooked up and hauled away. 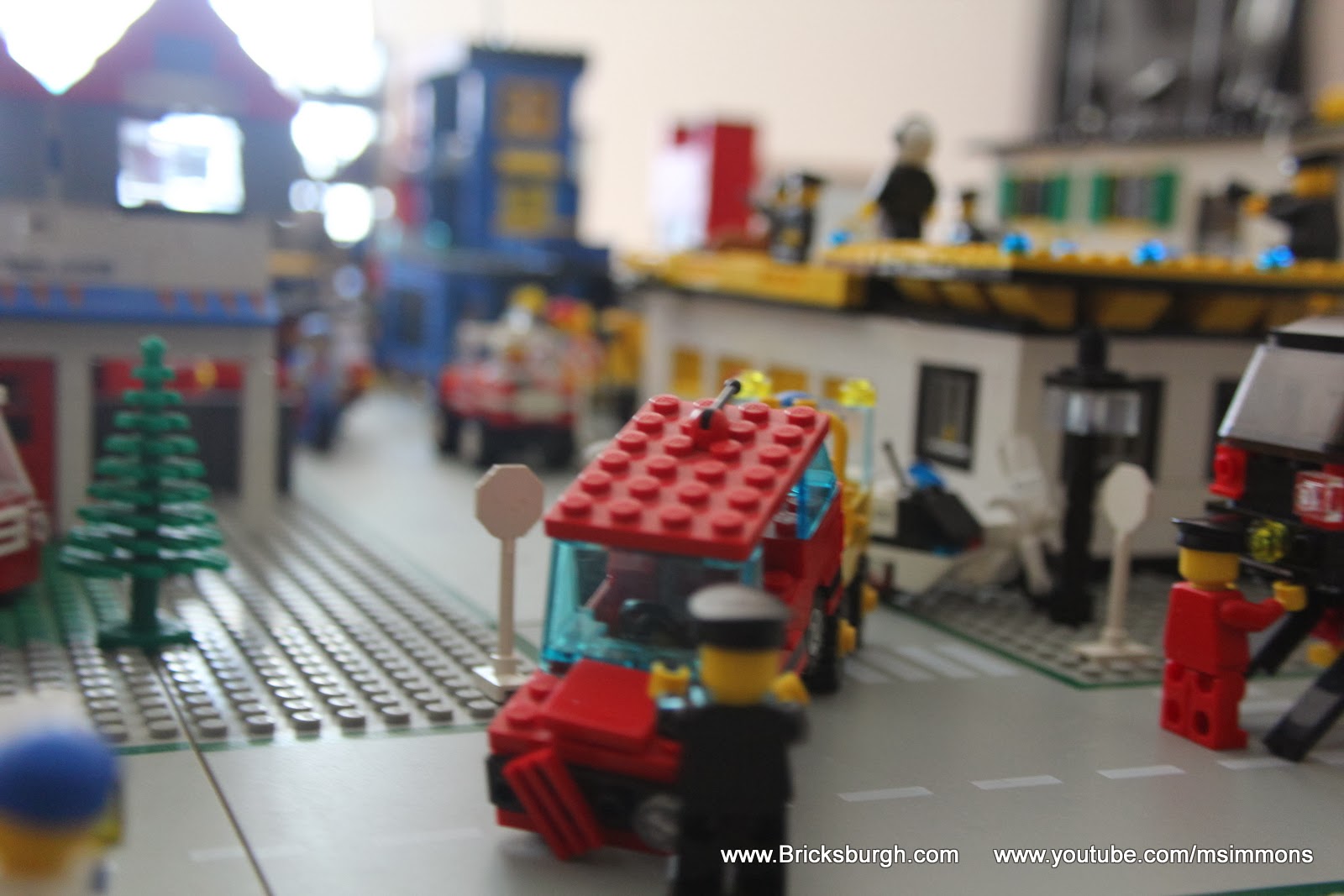 The grill is barely attached anymore. 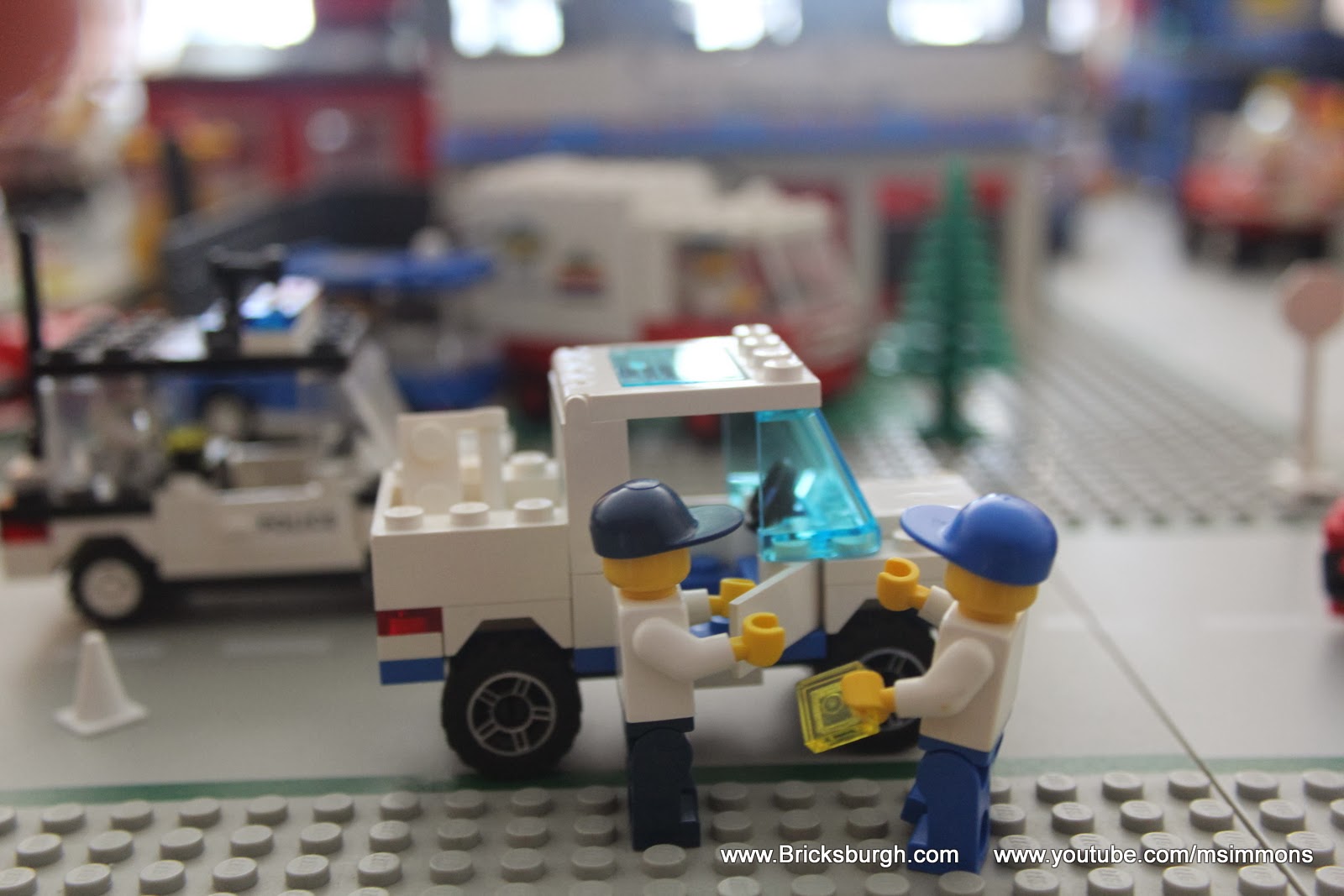 This driver decides to just drive his truck to the repair shop.   "Don't forget your headlight!" 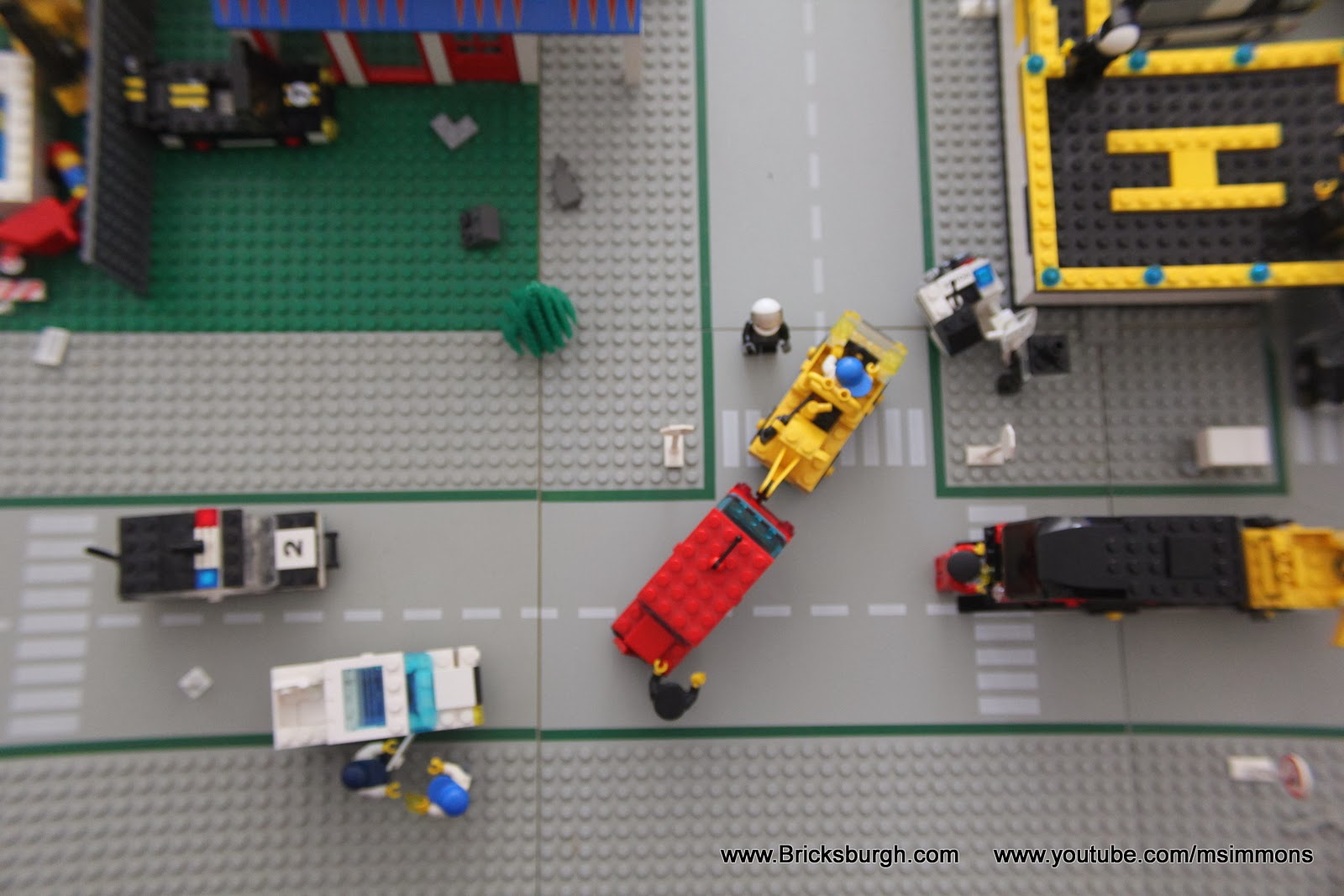 Once the wreckage is cleared, the road will be reopened.

To build your own van, check out our video:
Thanks for visiting us here at www.bricksburgh.com and check out the videos on our YouTube channel at www.YouTube.com/MSIMMONS.
at 7:00 AM